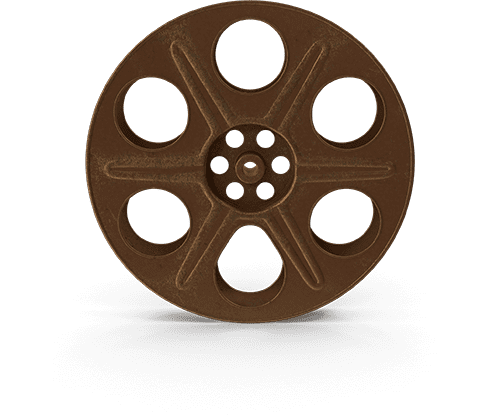 To be eligible to become a candidate, you must be a female, full time student in either grade 11 or 12, and be living full time in Penticton. An information session is held in the fall at both of the high schools.

If you are interested in learning more about the program, being a candidate, a sponsor or a volunteer, please feel free to email the Miss Penticton Committee at [email protected]. Thank you for your support and we hope to see you out at our next event! 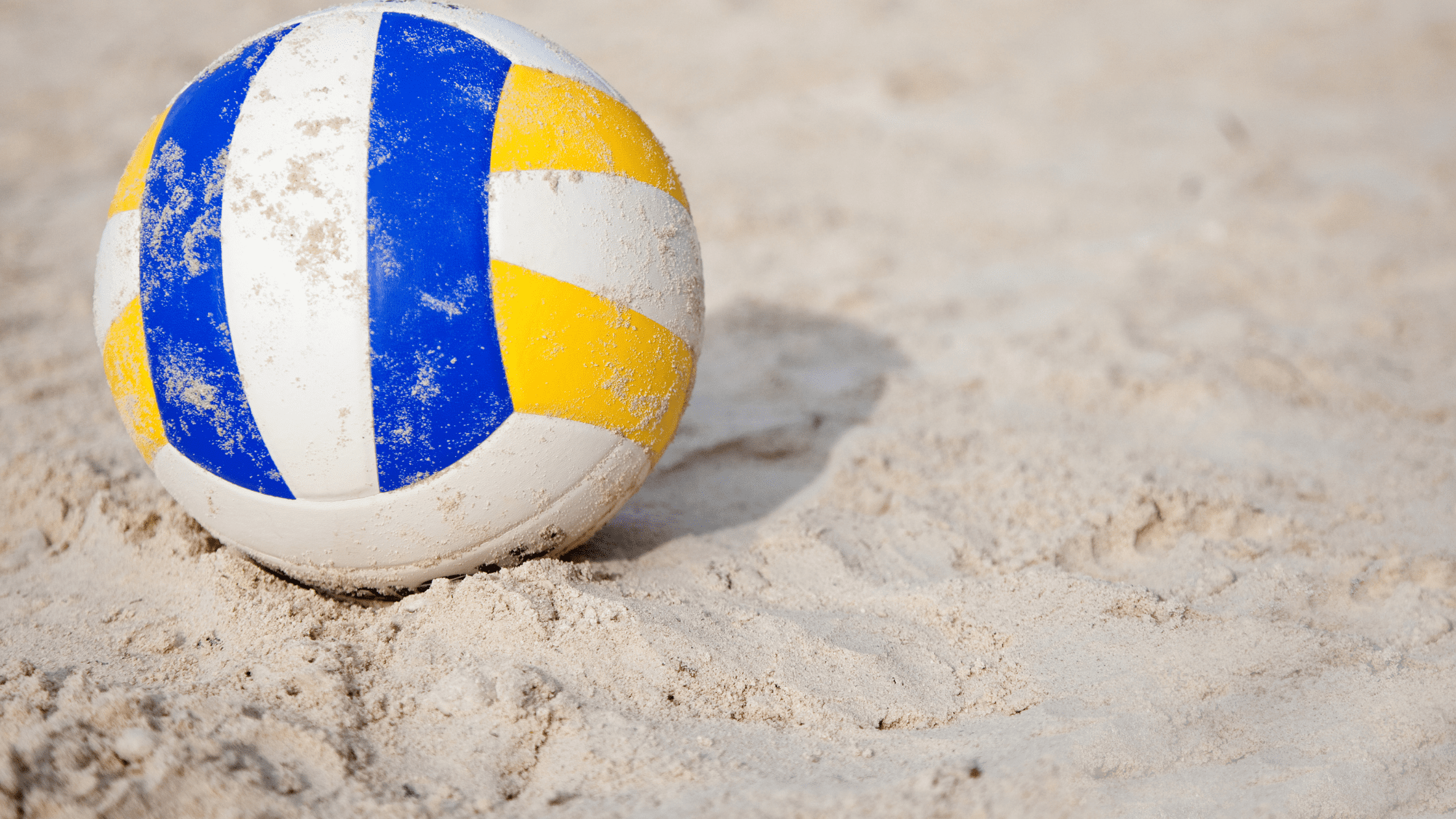 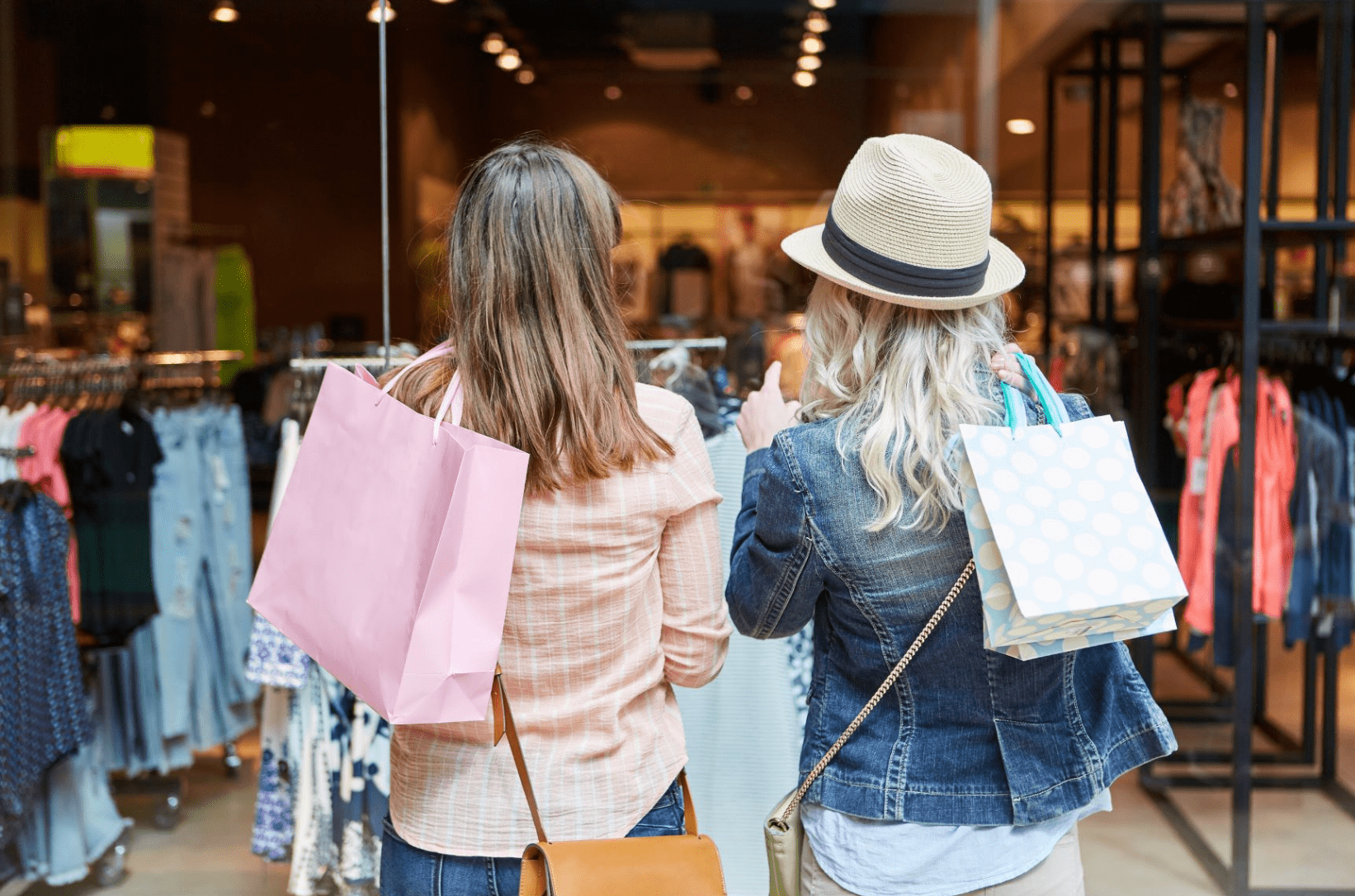 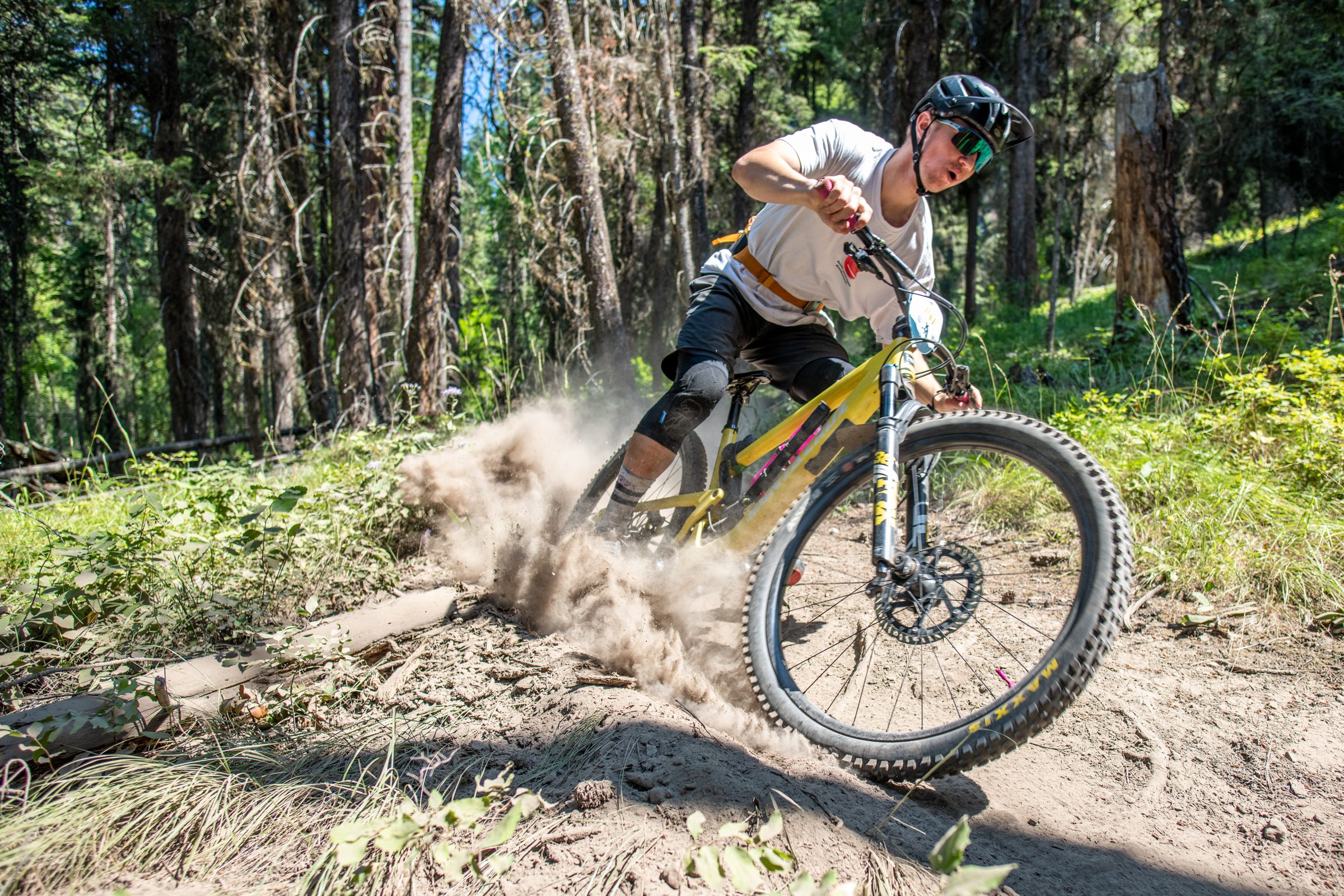 If you are past royalty, please register to be in the parade by Downloading the Royalty Reunion Registration Form here.