Waters, who is considered one of the top boogie-woogie piano players in the world, thrilled a capacity PeachFest crowd in 2019. He has also sold out more than 20 shows at the Dream Cafe in the past decade.

Waters has performed with the Rolling Stones, Jeff Beck, Chuck Berry, Ray Davies (Kinks) and countless other musical superstars. At Peach Festival, he will be joined by bassist Ian Jennings and saxophone player Tom Waters, from England; and drummer Thomas Ronholm from Finland.

“I feel like Penticton is my second home,” Waters said.  “I travel all the time and Penticton still gets me excited. I love the town, the people, the lakes and the food.

“The icing on the cake is being booked for the incredible PeachFest. Last time was one of the highlights of my life. It was such a thrill to play on that beautiful stage, with my son on sax, in one of the most beautiful places on earth.”

A total of 20 people, including a group of fans, are travelling with Waters from England to Penticton.

Jennings and Ronholm, like Waters, have long and storied musical careers. Jennings, one of the top double bass players in Europe, has recorded with Van Morrison, Tom Jones, Jeff Beck, Ray Davies, Ronnie Wood and many others. On stage, he has backed dozens of recording artists including blues legend Muddy Waters.

Tom Waters was recently nominated for the United Kingdom’s “Young Blues Artist of the Year Award.”   In addition to taking the Peters Bros. Main Stage with his dad on Sunday, Aug. 7, Tom and his own group will perform on Saturday, Aug. 6.

Ben Waters is presented by the Penticton Lakeside Resort.

Filed In Blog
In the article: Ben Waters, Peach Festival 2022 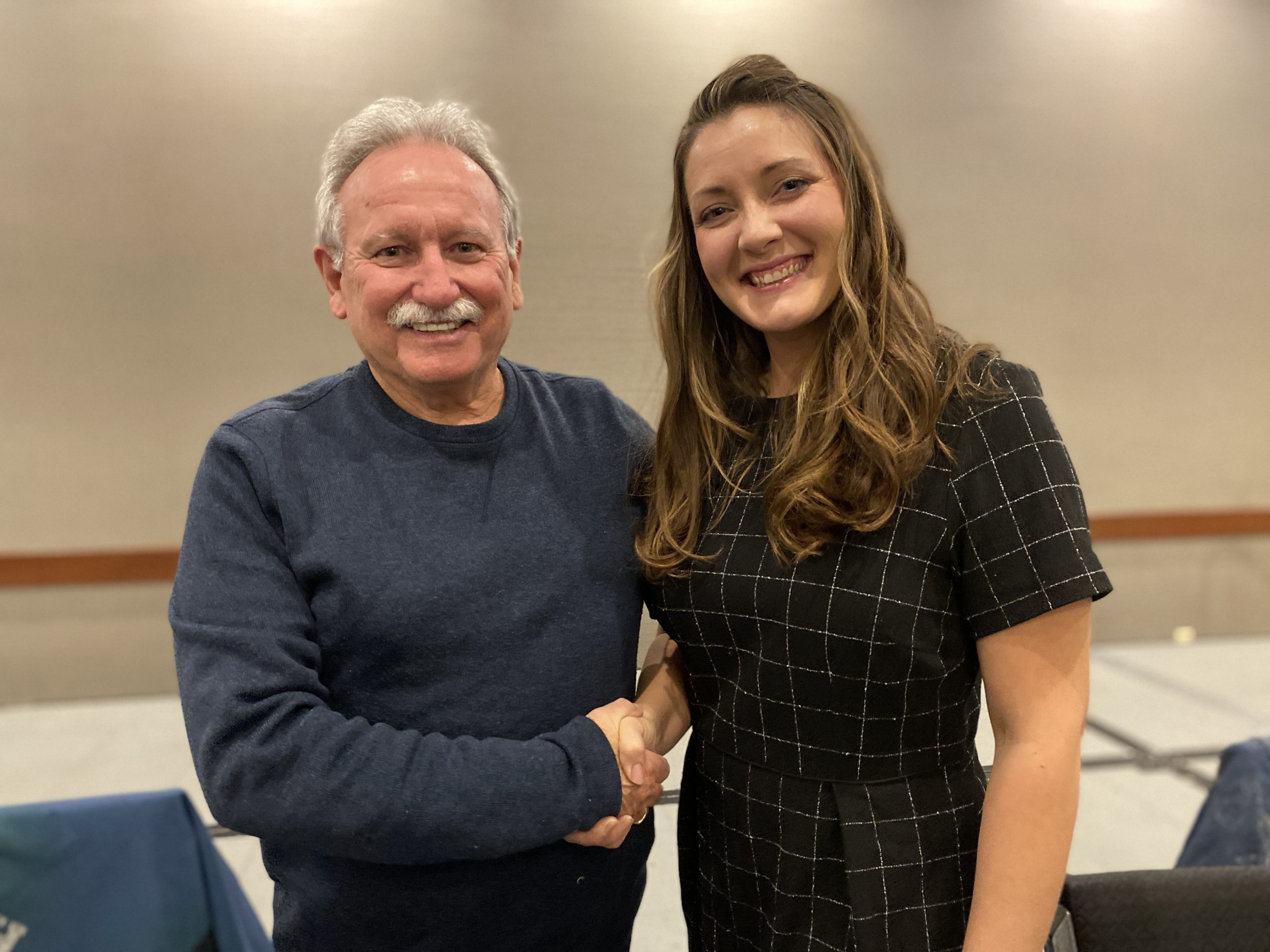 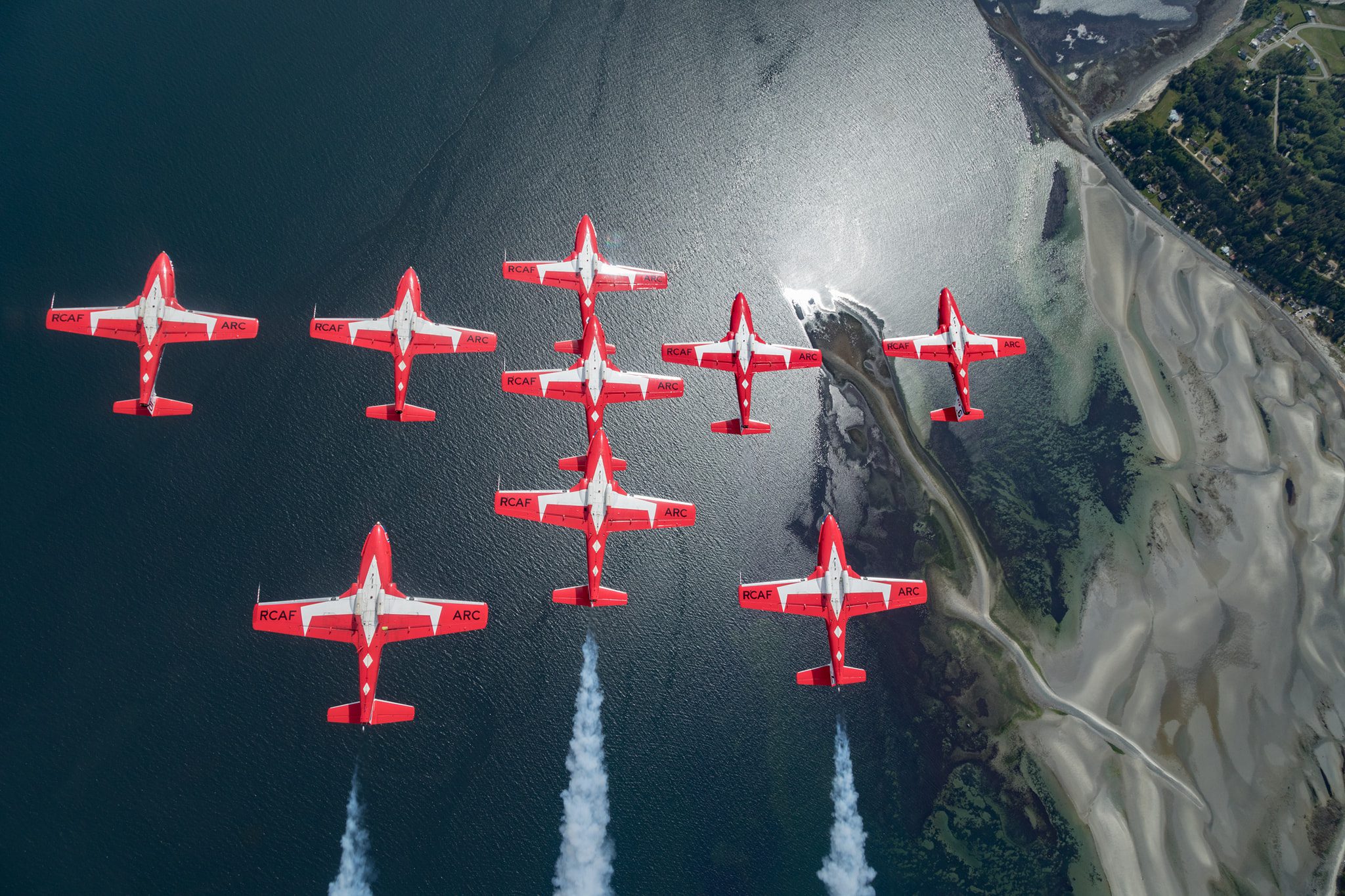 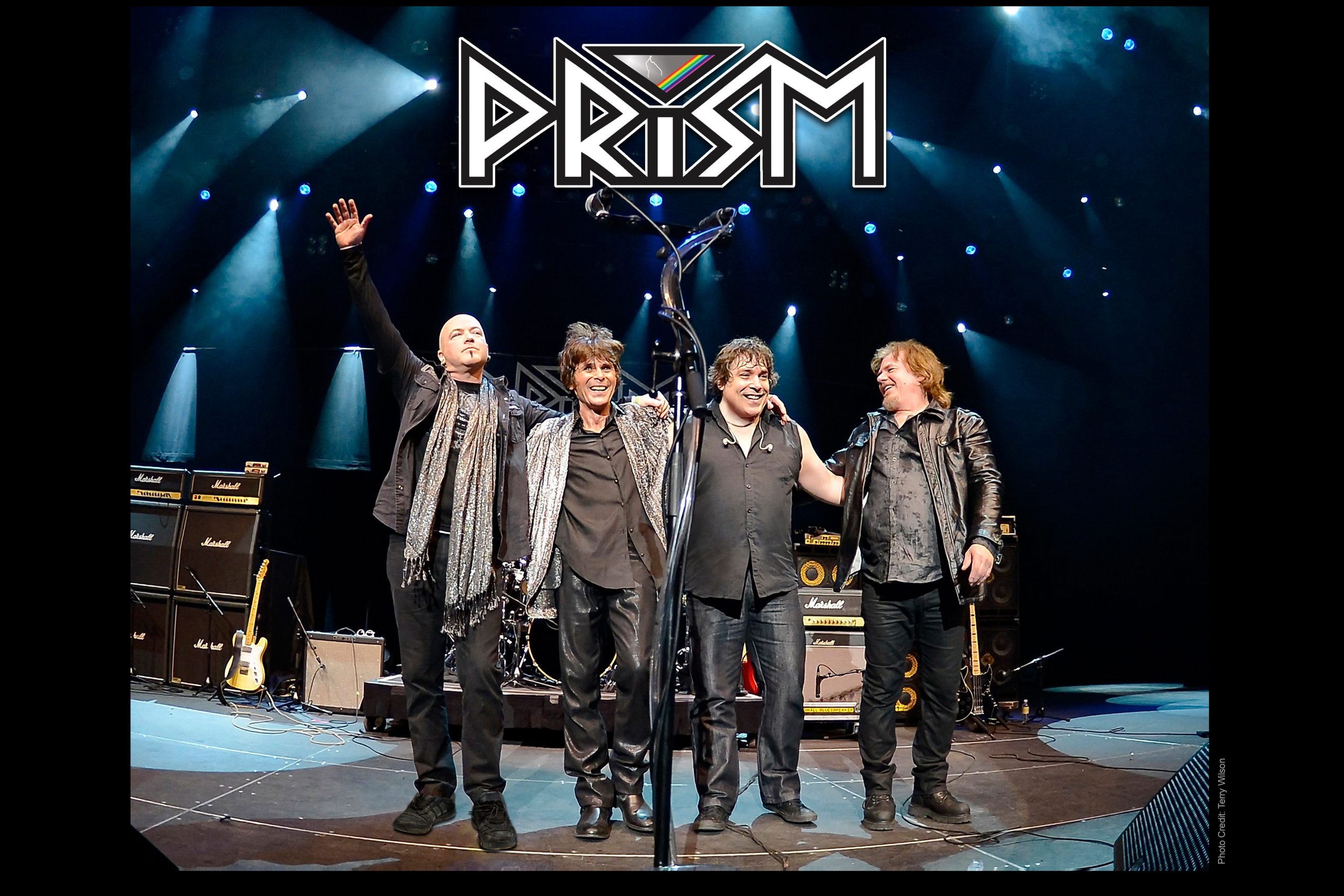 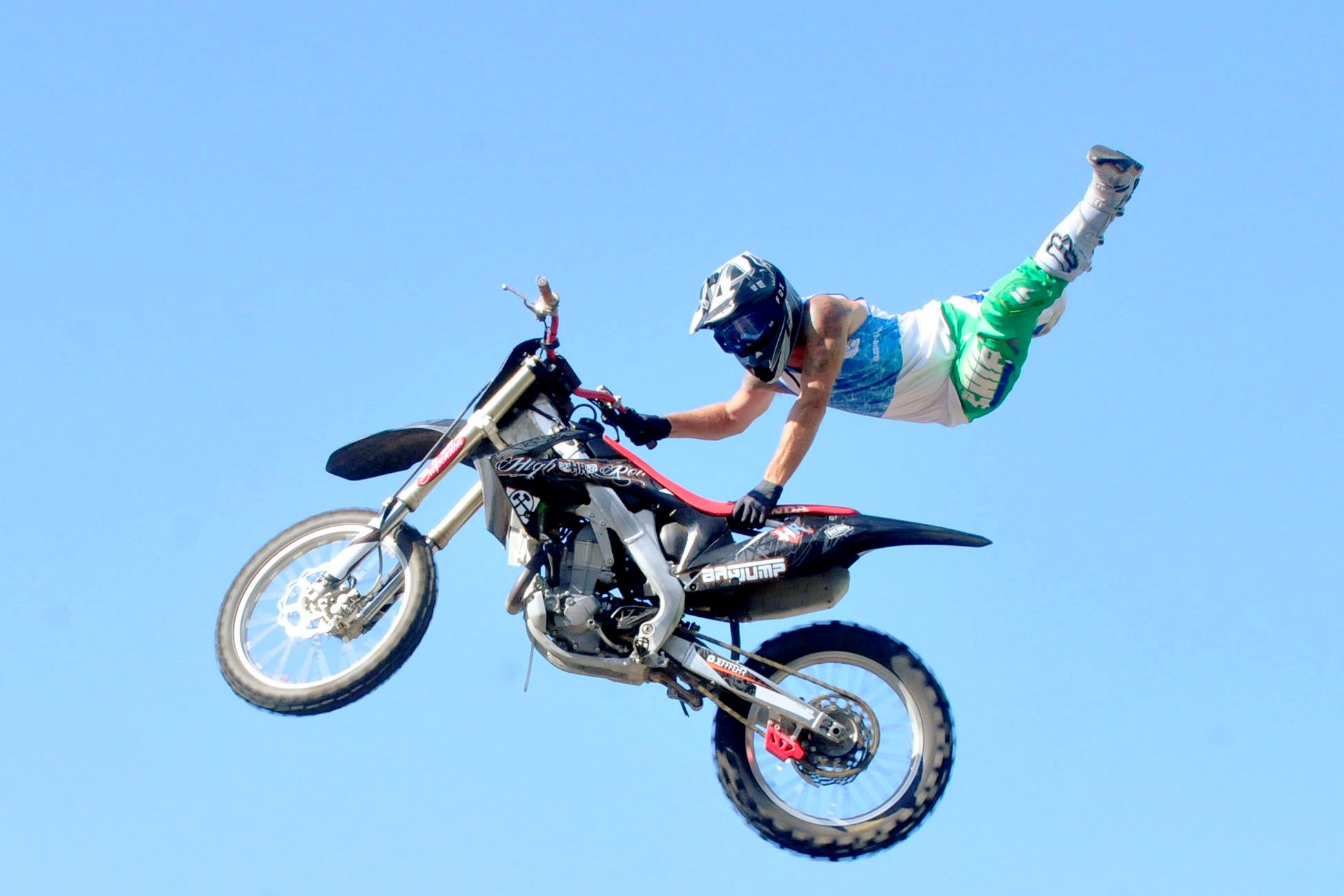 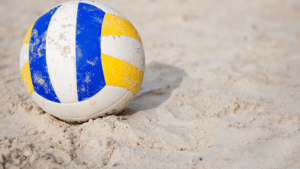 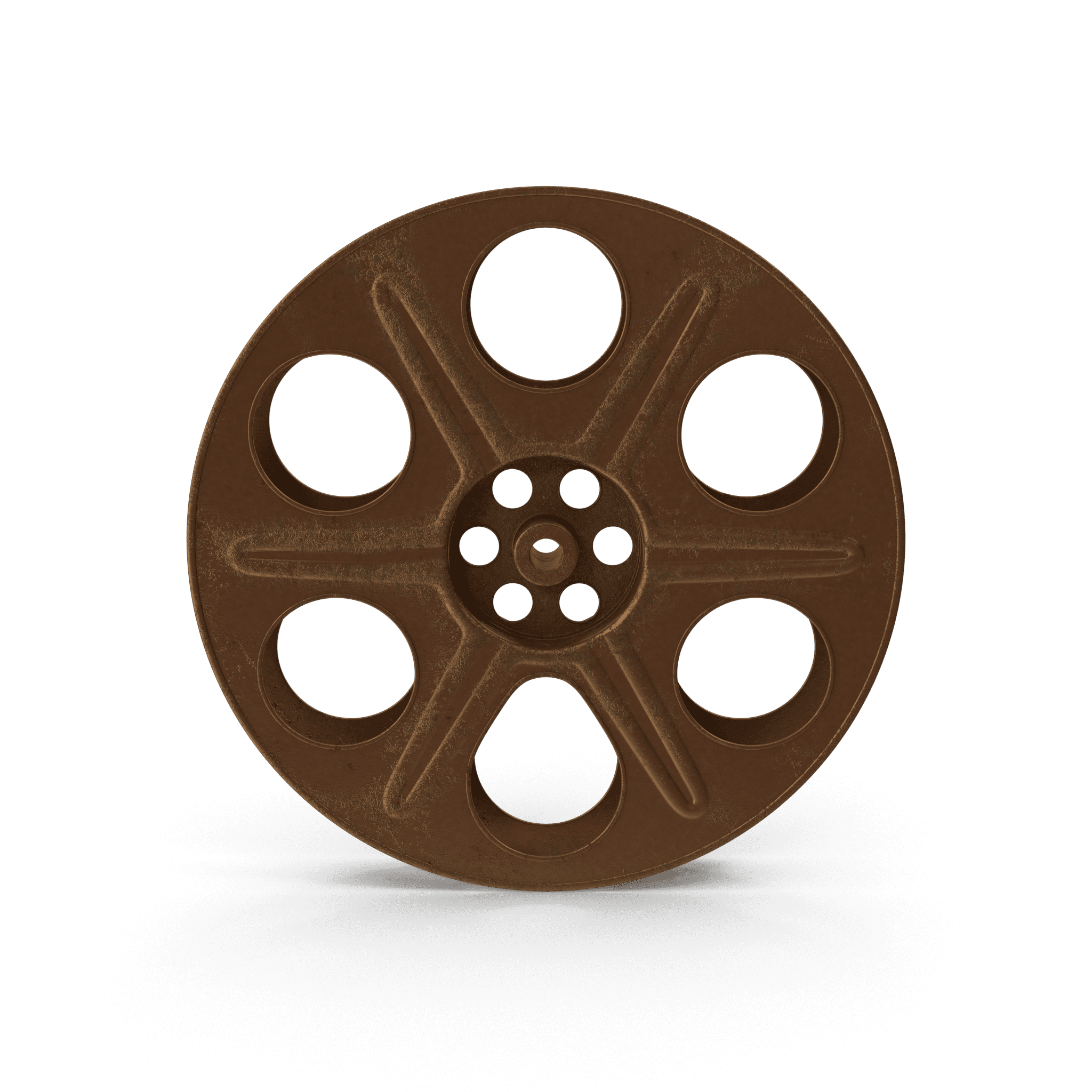