A multi-award winner, Moskaluke will perform on the Peters Bros. main stage in Okanagan Lake Park on Thursday, Aug. 6. Already taking 2020 by storm with her single “Country Girls” marking her first NUMBER ONE at Canadian country radio, Moskaluke is set to release new music this Friday with her latest single “Halfway Home.”

“We feel so grateful to have such a talented artist, with a current number one hit on Canadian Country Radio, coming to the Penticton Peach Festival to headline Tim Hortons Country Night,” said Don Kendall, Peachfest president. “She has a growing fan base with over 32 million views on YouTube and her popularity is only rising.”

The 2018 CCMA Award winner for ‘Album of the Year’, Moskaluke was the first Canadian female country artist since her childhood idol Shania Twain to achieve CRIA Platinum single status with “Cheap Wine and Cigarettes,”and has since gone on to earn CRIA Gold certifications for “Take Me Home” and “Kiss Me Quiet” along with a nod for her feature on Paul Brandt’s “I’m An Open Road.” She was also the first Canadian female country artist since 2008 to have a song in the Top 3 with the upbeat track “Drive Me Away” and has notched another SIX Top 10 hits in addition to that.

A multiple Juno Award nominee and the 2017 Juno Award winner for Country Album of the Year, Moskaluke is also a three-time consecutive Canadian Country Music Association recipient for Female Artist of the Year – the first resident of Saskatchewan in the history of the awards to achieve this title – a 2017 SOCAN Award winner, and in the summer of 2017 was presented with five SCMA Awards including Fan’s Choice Entertainer of the Year.

With over 40 million combined streams, Moskaluke continues to break barriers in the country music world with her big voice, pop-infused hooks and sonic versatility. Her 2018 debut holiday album “A Small Town Christmas” went on to garner a nomination for the JUNO Award for “Country Album of the Year,” and alone has achieved nearly 2 million combined streams. Last fall, she was invited to play at Australia’s C2C Music Festival, and was asked to take part in CMC’s “Songs and Stories” series, performing six songs for a one-hour special.

Tim Hortons country night features singer/songwriter Shawn Austin whose debut single, Paradise Found, landed him as one of the Top 10 most played Canadian Country artists on radio. He has over six million collective streams to date and performed as a surprise guest on the Platinum-selling country star Dallas Smith’s 27-date Side Effects Tour.

Stay up-to-date with Peach Festival news at www.peachfest.com and by following them on social media at Facebook.com/PentictonPeachFest, Twitter @Peachfest2020 and Instagram @pentictonpeachfestival. 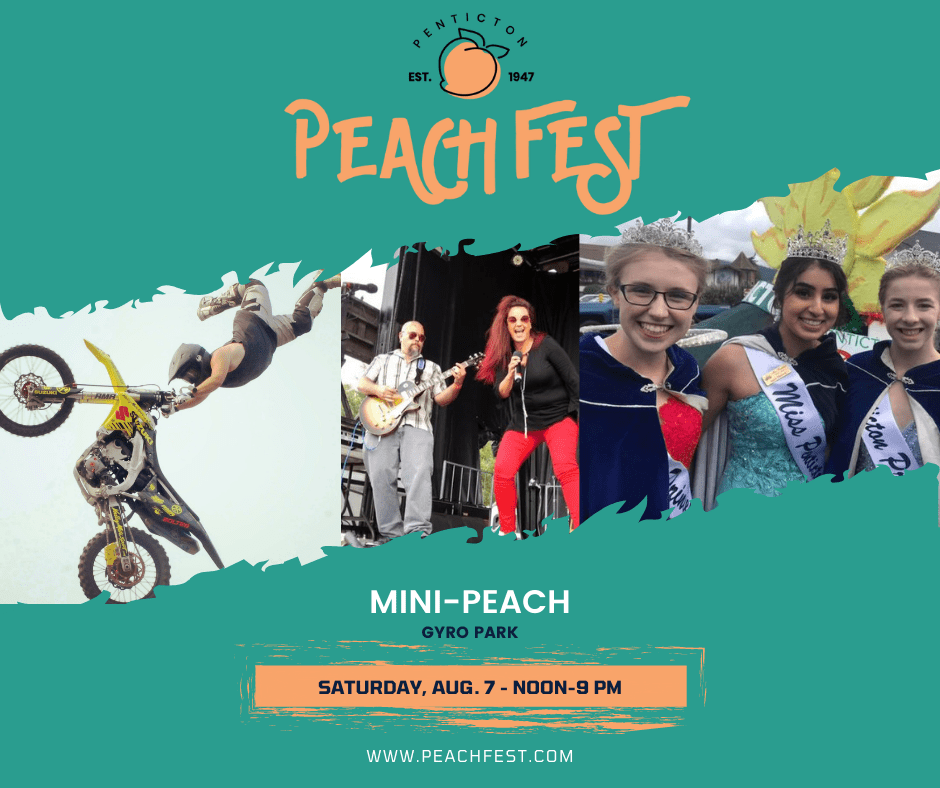 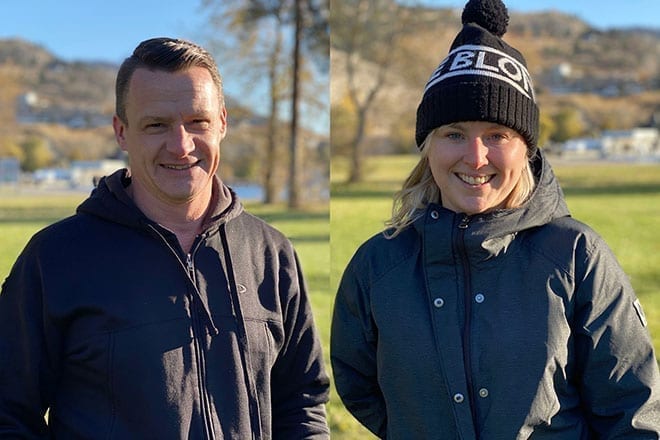 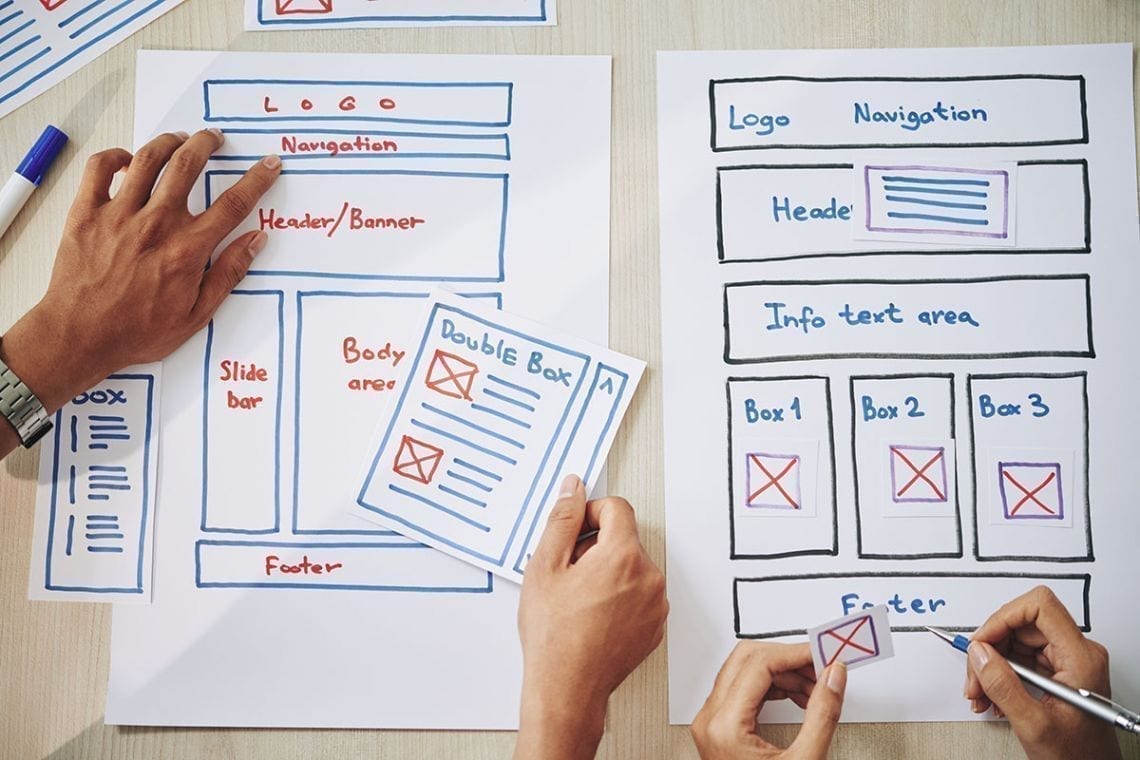 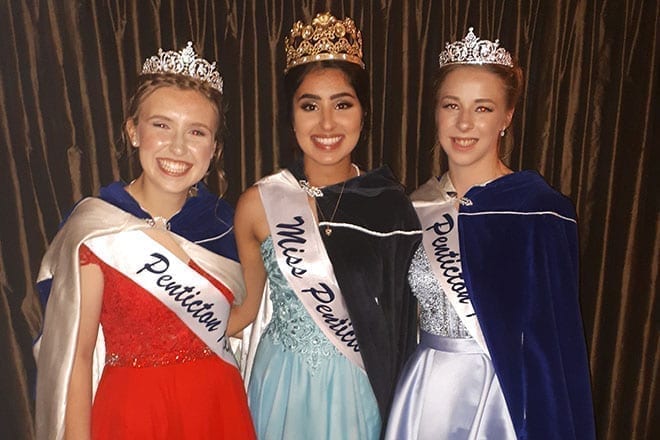